Spreading the light of literature! 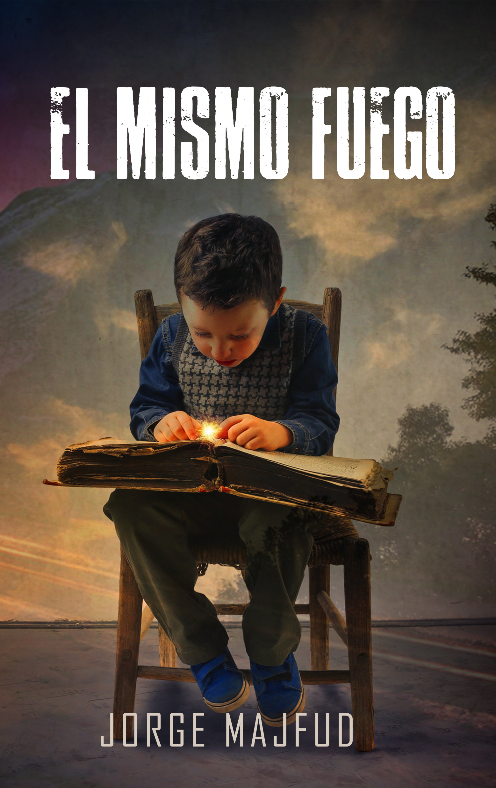 Turin, Italy – Orizzonte Atlantico, is a literary agency based in Italy that recently organized the seventh edition of  The Independent International Literary Award (Premio Literario Internacional Independiente 2019). The competition was held to honor the memory of the Uruguayan writer Juan Carlos Onetti, Miguel de Cervantes Award winner 1980 by distributing the awards to distinguished authors in Italian, French, and Spanish in the categories of published novels and poetry and in unpublished works submitted to the contest in the same categories.

The winners have been, by category: a novel published in 2019, for the American author Jorge Majfud, for his novel El mismo fuego, and for unpublished novel Tiempos de batalla, by Colombian María Ligia Acevedo. In published poetry, the first prize went to Raquel Vázquez, from Spain, with Lenguaje ensamblador, while in the unpublished category, the Spanish Ana Ana was also awarded for her poems Origen.

According to Orizzonte Atlántico, the first prize for a novel published in 2018/2019, El mismo fuego (The Same Fire) by Jorge Majfud is “is an existential autobiography based on the author's experiences during the last military dictatorship in Uruguay”, while for the best-unpublished novel, Tiempos de batalla (Times of Battle) "speaks of the vicissitudes of human beings in their road throughout the world and how much they face with courage and determination in order to achieve the goals proposed at each stage of their existence." Edited poetry published” Assembly Language of Raquel Vázquez is a collection of poems that seeks to delve into the limits and edges of language" while in the category of unpublished poetry, Origen, by Ana Vega, "The poems seeks to investigate the origin of the word, in that search for the exact expression, naked”.

The event is an attempt to promote and honor the bright authors. The organization believes in the miracles of literature and in the extreme significance of poetry and novels when it comes to shaping the mindsets of the individuals living in society. The management hopes to continue this endeavor every year promoting the best of literature y romance languages.

Orizzonte Atlantico is an Italian editorial studio and we promote, in Europe and America, freelance writers in Italian, French, and Spanish.

Login to quote this blog

You cannot quote because this article is private.